Your eyes are not playing tricks on you.
Video backgrounds are natively supported
in our exclusive & touch-friendly Nectar Slider.

View More Features
Learn About Us

Loaded with exclusive and beautiful features, Salient allows you to build a website that will have your visitors drooling from the moment they enter. 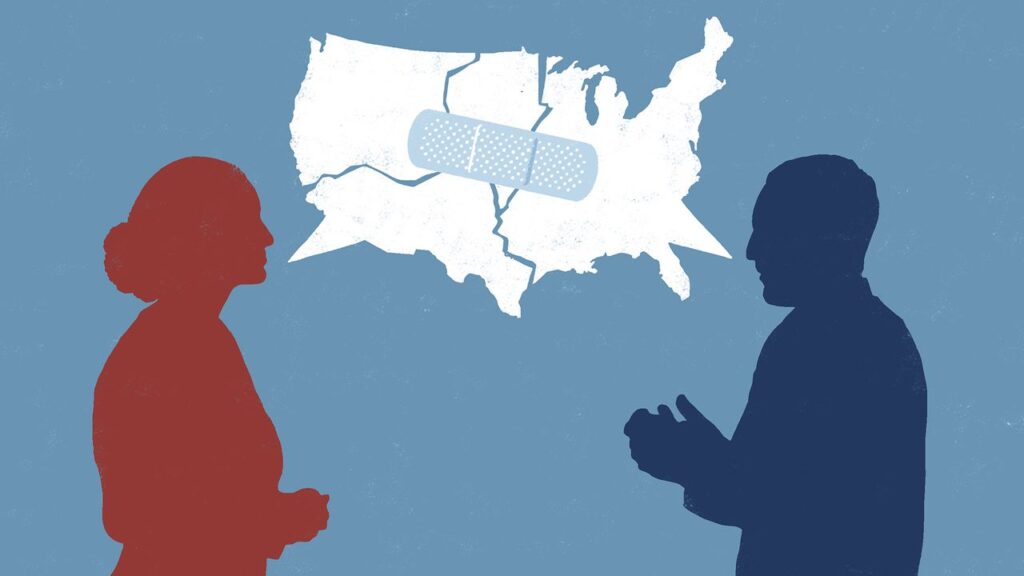 By viollis | The Bridge, Uncategorized 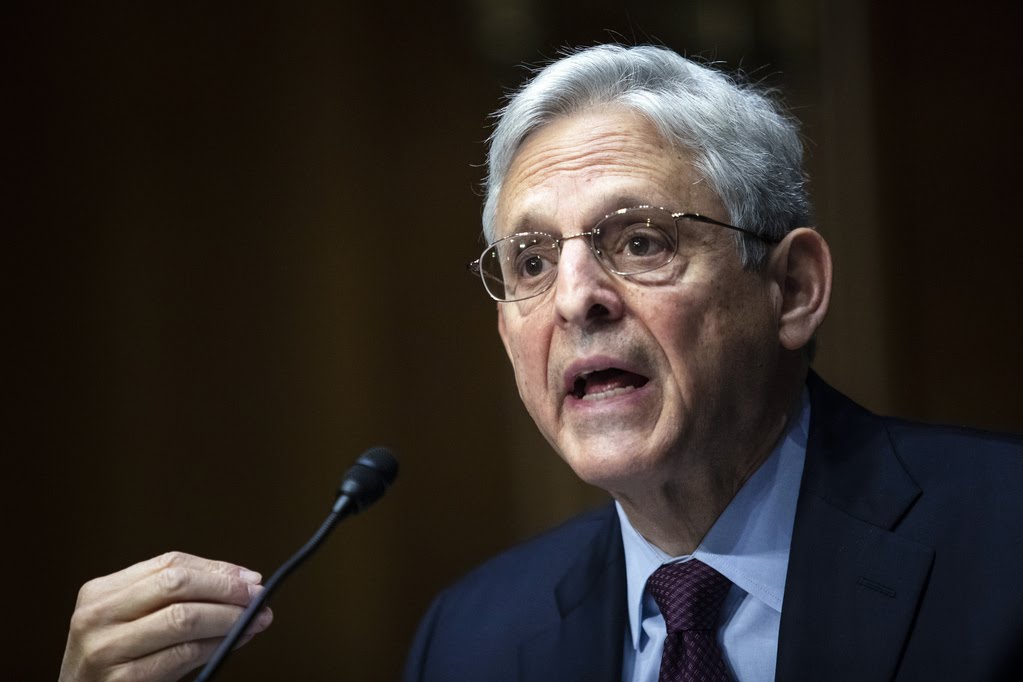 Are you ready to show off & make some jaws drop?