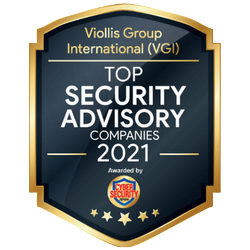 For over four decades, Paul Michael Viollis has dedicated his career to the protection of our country as well as the shareholder value of the businesses he has navigated to the pinnacle of their respective vertical markets.

OVER 500+ HUMAN ASSETS WORLDWIDECONTACT US TODAY

Centered on obtaining non-readily available information, validating integrity and eradicating challenging situations, our cadre of uniquely trained professionals utilize both Open Source channels and HUMINT (Human Intelligence) operators possessing distinctive intelligence gathering skills to formulate client-specific deliverables for corporations, law firms, Accounting Firms, Family Offices and private clients, worldwide. Whether it be for leverage or the crystallization of the totality of a transaction, our assets leave no stone, unturned. 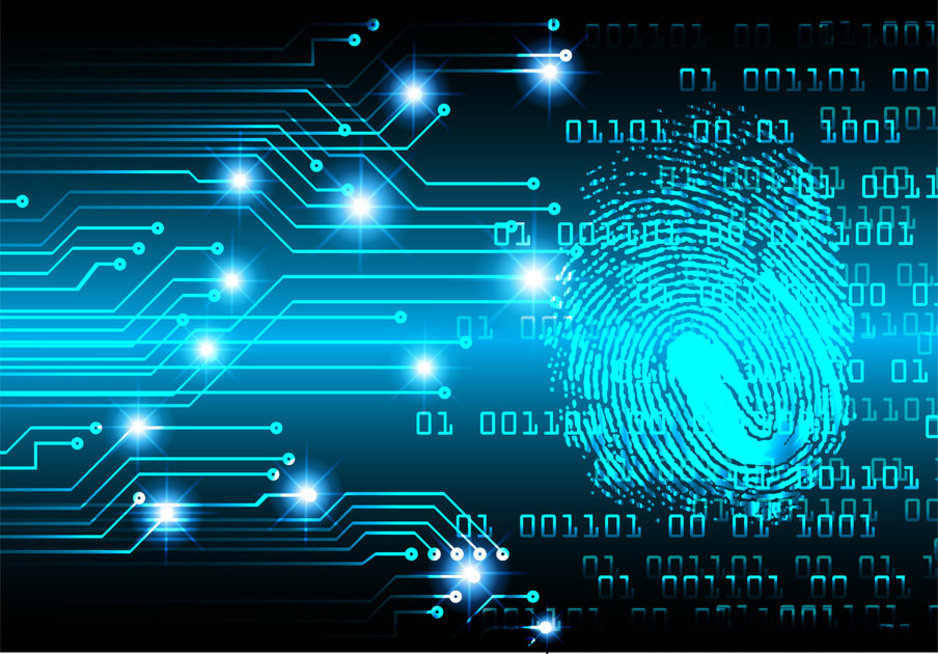 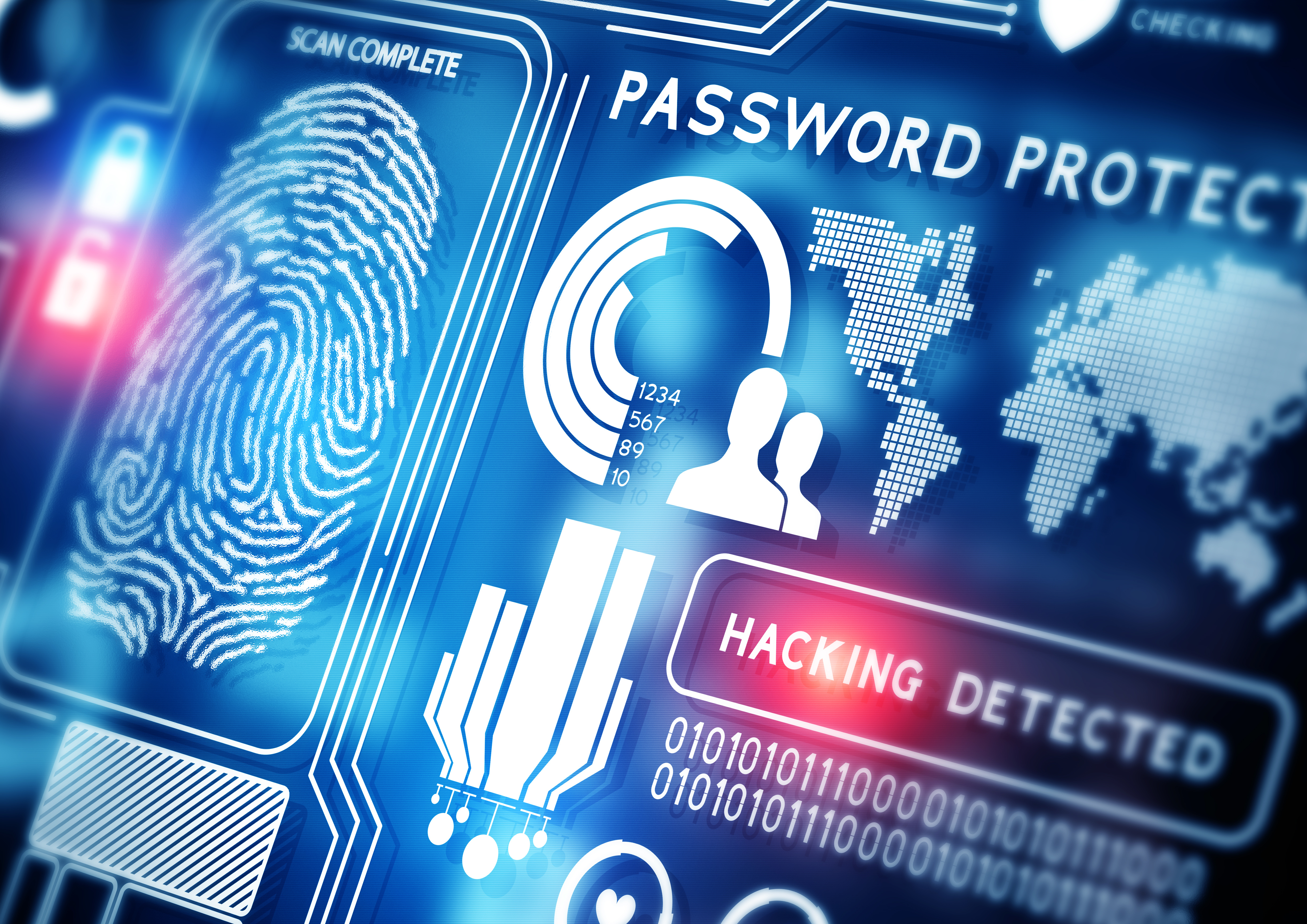 With Cyber-Crime in its embryonic stage and costing over $500 billion in reported loses annually, the business model designed by cyber criminals is overtly productive. Given the fact that the greatest value proposition places corporations and the affluent community in the center of their radar screen, preemptive solutions are no longer out of the box thinking, but compulsory. Viollis Group International’s proprietary anti-crime methodology to Cyber Security delivers an entirely holistic deliverable from every form of attack ranging from ransomware to system hijacking. Identifying your vulnerabilities and fortifying your communications is our primary objective.

Historically known vacation spots and retreats have become “romantic” hostile environments as terrorists add kidnapping, extortion and murder to their growing list of disturbing operational methods. Viollis Group International (VGI) ensures the protection of our principals by benchmarking each detail, conducting a strategic threat assessment and travel vulnerability analysis prior to crafting every protection plan. Our team of security professionals allows us to garner non-readily available information regarding the current risks of terrorism, abduction, and travel safety in regions, worldwide. All Protection Professionals are chosen based upon the compatibility with the Principal in concert with the risk projection of the assignment. 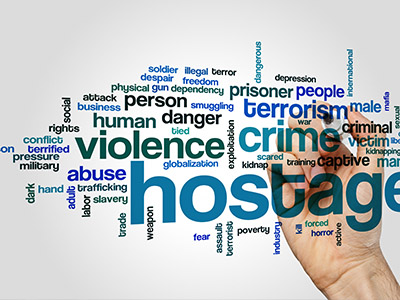 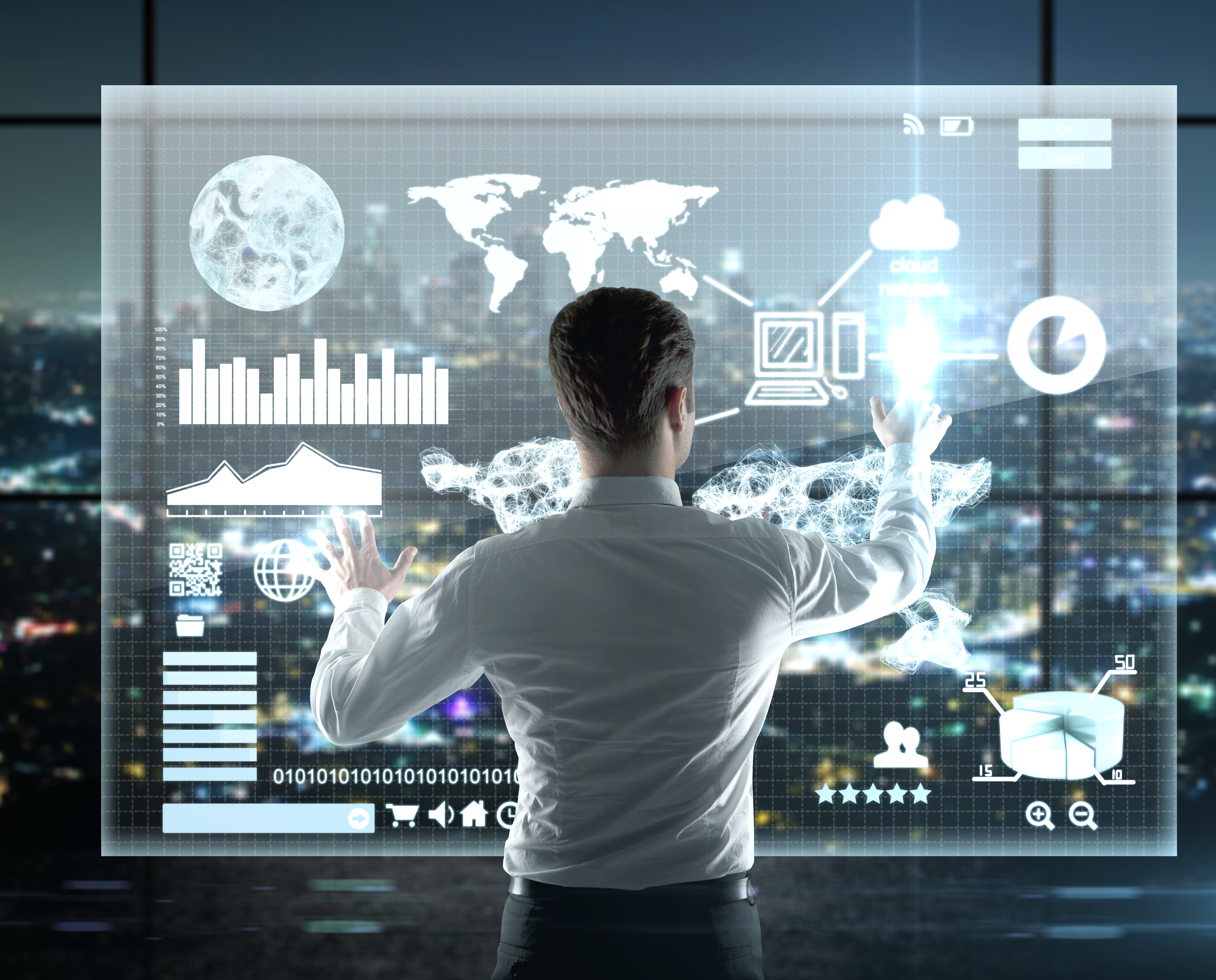 Viollis Group International (VGI) has developed a refined information gathering process with the creation of leverage at its core. From Litigation Support to all levels of Investigative Due Diligence, subject matter Intelligence is key to receiving the appropriate return on investment on all matters. With the utmost discretion, we incorporate various methodologies utilizing professionals with unique skill sets to expeditiously identify a suitable investigative strategy germane to the needs of the particular matter. Ongoing communication, assets that are court worthy, and a process that does not cross professional boundaries is the benchmark of our process.

Regardless of the size of the corporation or the demographic of the private client, the focus of adverse individuals is more acute than ever which is why understanding their mantras and respective business models are imperative to preemptively mitigating hostile scenarios. Built upon a strict platform of assured confidentially, VGI seeks to place a blanket of protection around its corporate and private clients through the incorporation of front-end intelligence, proven methodologies, leading technology, and court-tested deliverables. VGI embraces the fact that consulting is a trust-earning process that mandates accountability on every level. 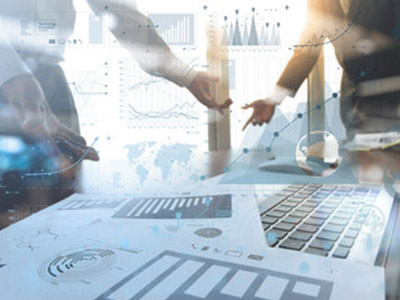 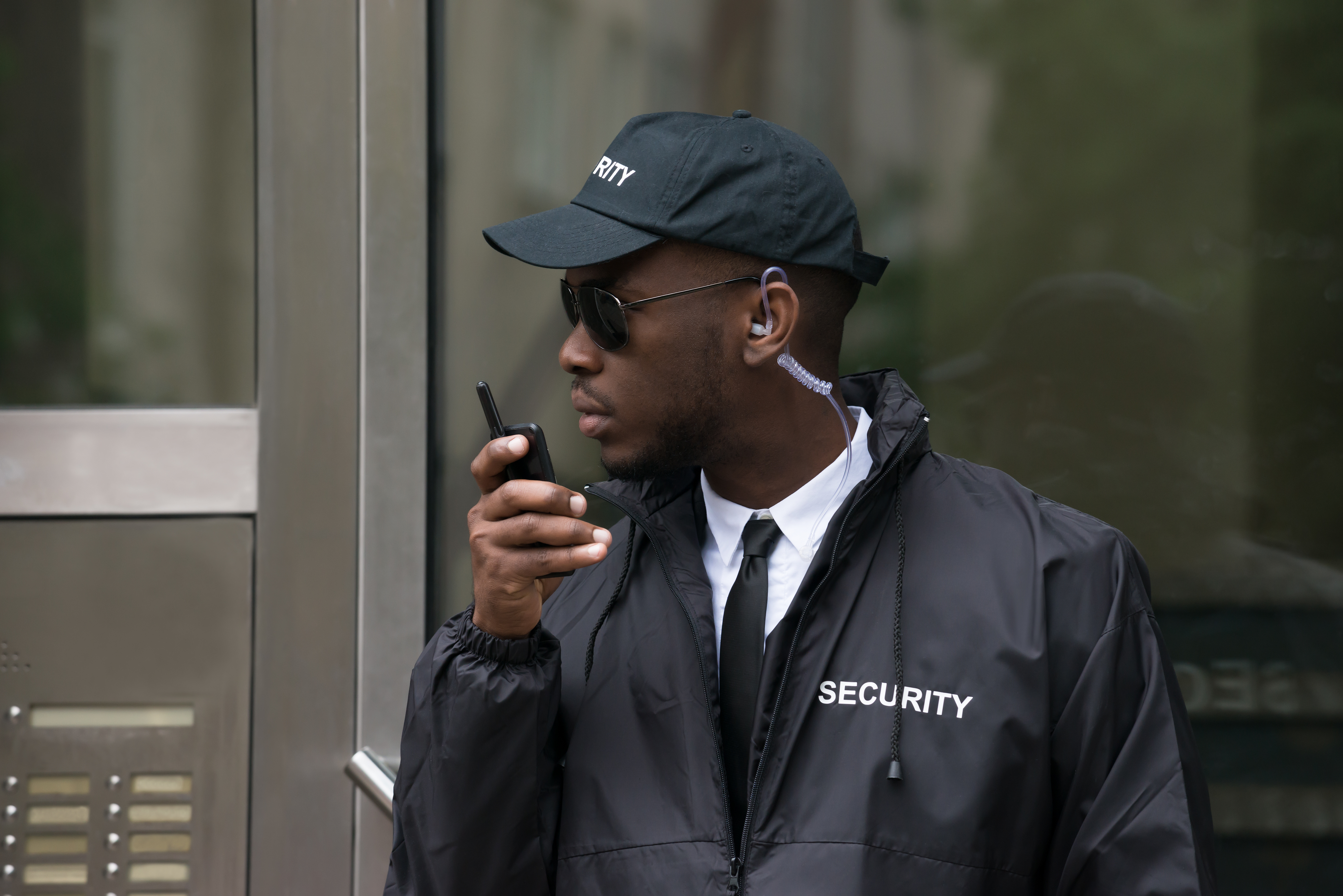 A layered and multifaceted approach to both business and residential security is the hallmark of the VGI process. Utilizing the content of his book ‘’Workplace Security” by Jane’s Publishing as the benchmark, VGI Founder Paul Viollis ensures each commercial and residential project makes sense both structurally and financially. Validating the actual and projected risk level and marrying that into each deliverable is how we ensure each initiative provides the most cost-beneficial result. Our position on this is quite simple; verify the need, incorporate the want and closely oversee the process through completion.

Also known as a “bug” sweep or an electronic countermeasure, this highly-specialized service detects the presence of any eavesdropping devices regardless of where they have been placed or downloaded to. The VGI goal is to identify existing and potential communication security breaches and implement corrective actions, expeditiously. With each technician possessing over twenty years of experience and unparalleled training utilizing the most sophisticated equipment available, the VGI team performs a comprehensive visual, physical, and electronic inspection to ascertain the presence and location of any and all electronic eavesdropping devices. 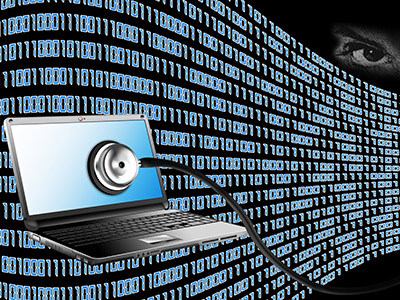 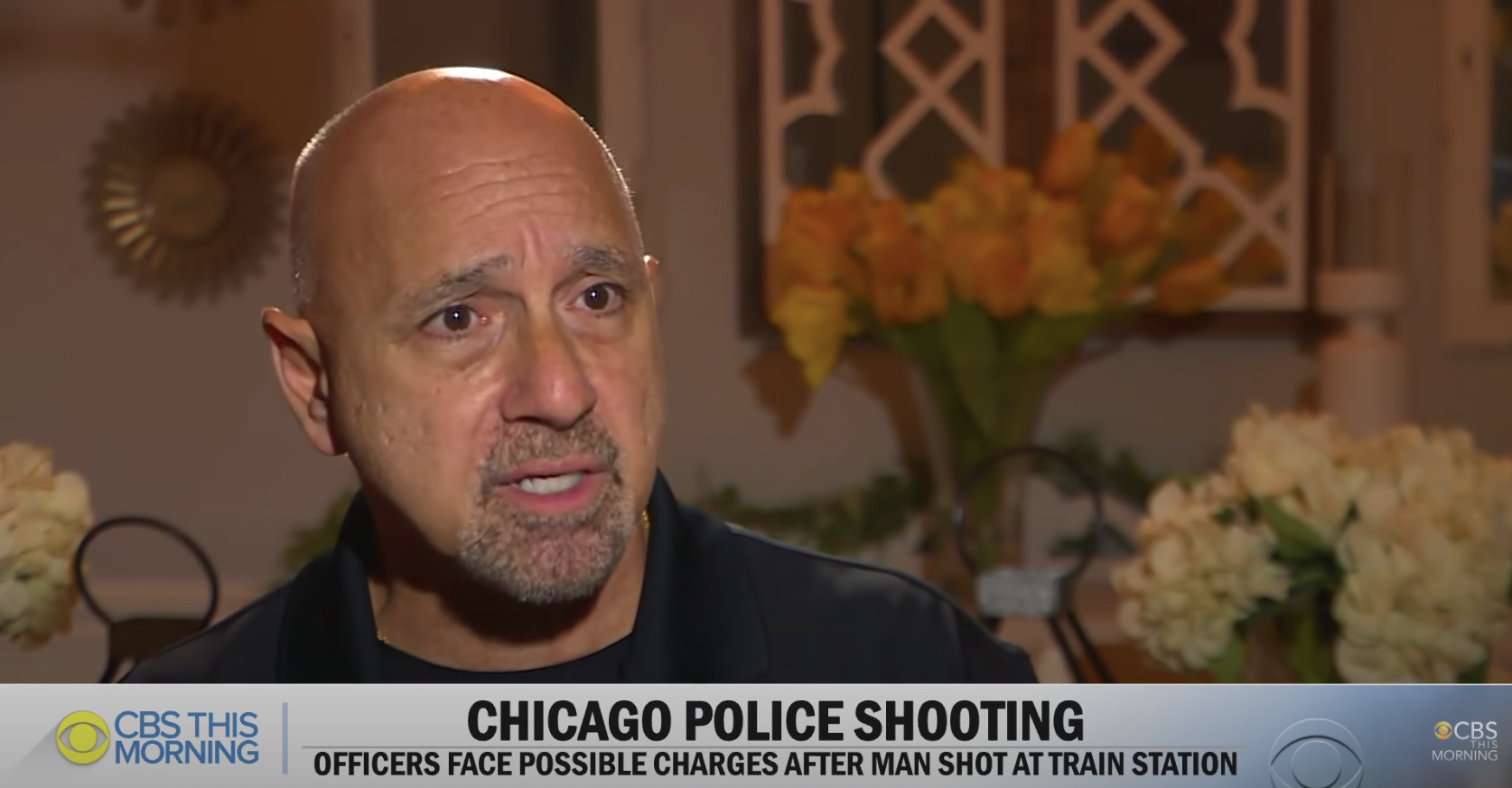 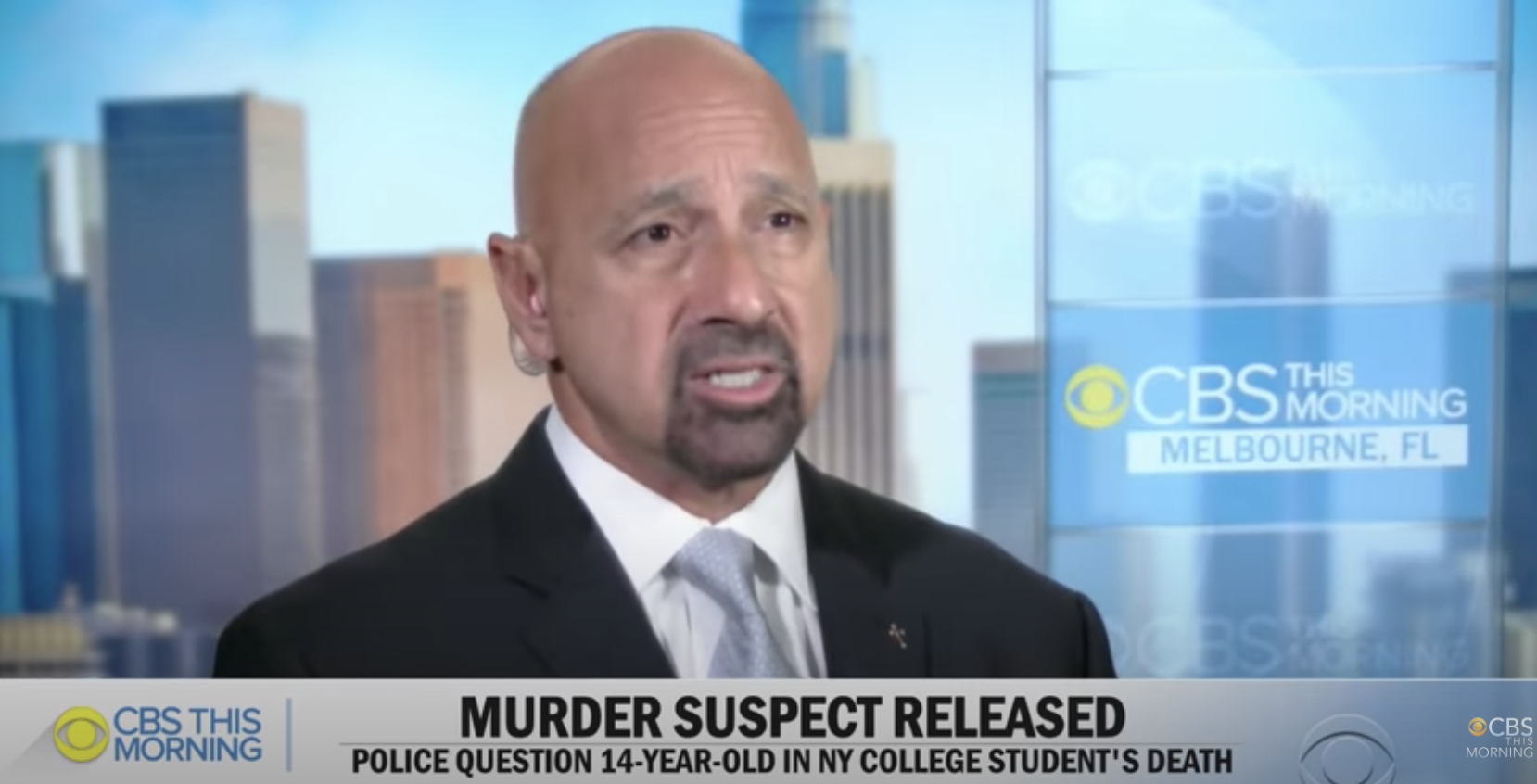 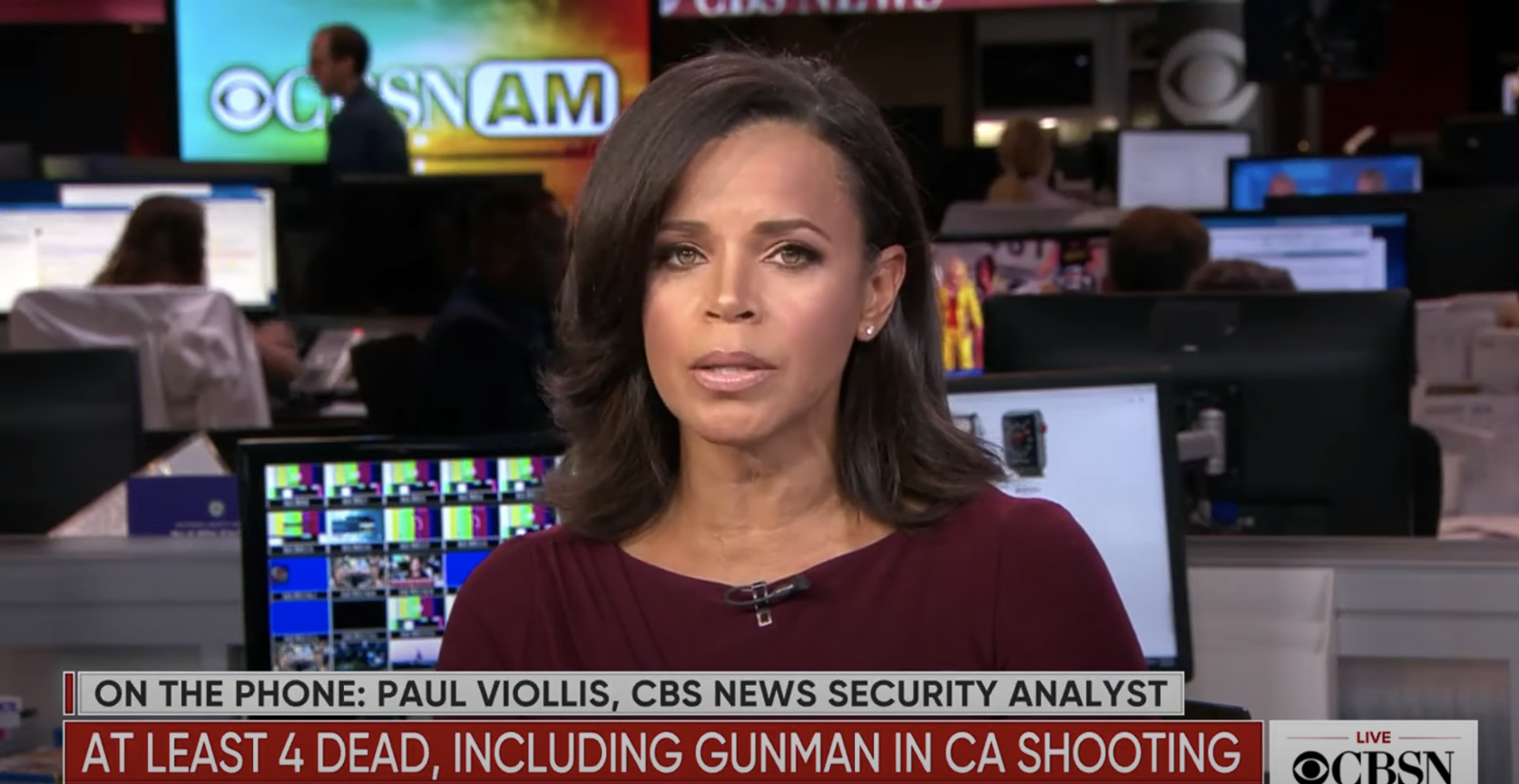 An Open and Unfiltered Conversation Between Communities and Police

This show is more than a call to action. It is the blueprint for rebuilding Community-Police relations. Mending America will bring members of local communities together with the leadership of the National Fraternal Order of Police for open and unfiltered conversations on the issues plaguing our country. The goal is to facilitate real change. We’re not just confident. We are certain that this show will help bring unprecedented police reform to our nation and a renewed respect for our Police from their community.

Using an approach as powerful and simple as grandma’s wisdom, we will open painful doors so that we can create a bridge, brick by brick, to where we need to go. Rest assured, there will be controversy and conflict, but it will be enfolded by truth and facts, not innuendos or political/personal agendas. We are asking the entire American community to weigh in on each episode so that we can build this together. Instead of disdain filled rhetoric, we can have a good old-fashioned conversation. 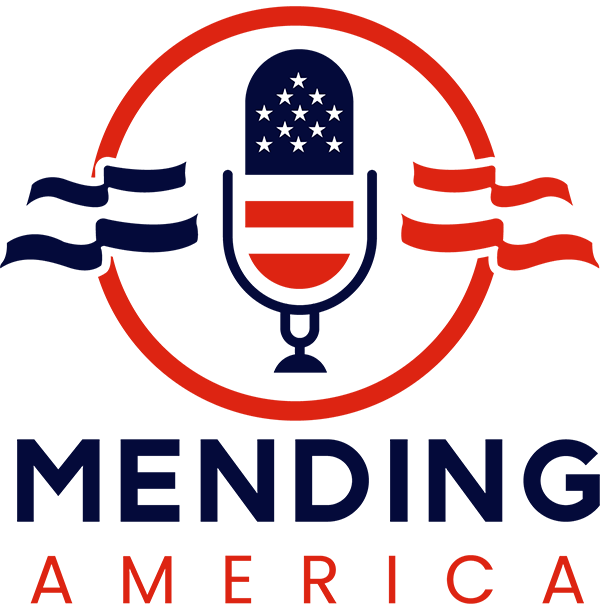 Host Paul Viollis, a CBS News security consultant and renowned global security and law enforcement expert, takes on issues related to the safety of all Americans, and tackle security issues ranging from terrorism to cybercrime to the new threats emerging every day. 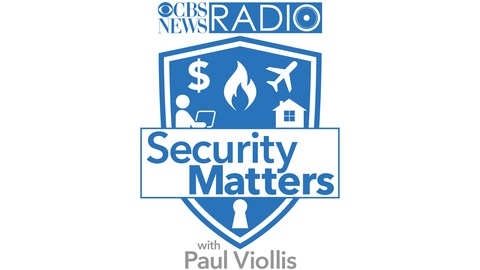 Global Security Expert, accomplished author, TV personality and entrepreneurial CEO Paul Viollis passionately delivers an in-depth and interactive discussion every Thursday on the issues that keep us all up at night. Paul draws from his experience as a behavioral analyst to offer unique insight on issues ranging from threats to our children, travel, houses of worship and businesses to terrorism, cybercrime, school and workplace violence, identity theft, domestic violence fraud and numerous aspects of the new normal threats facing the global community. A must-listen for all those looking for solutions to the risks that face us all, daily. 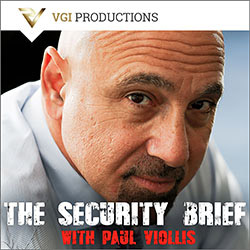 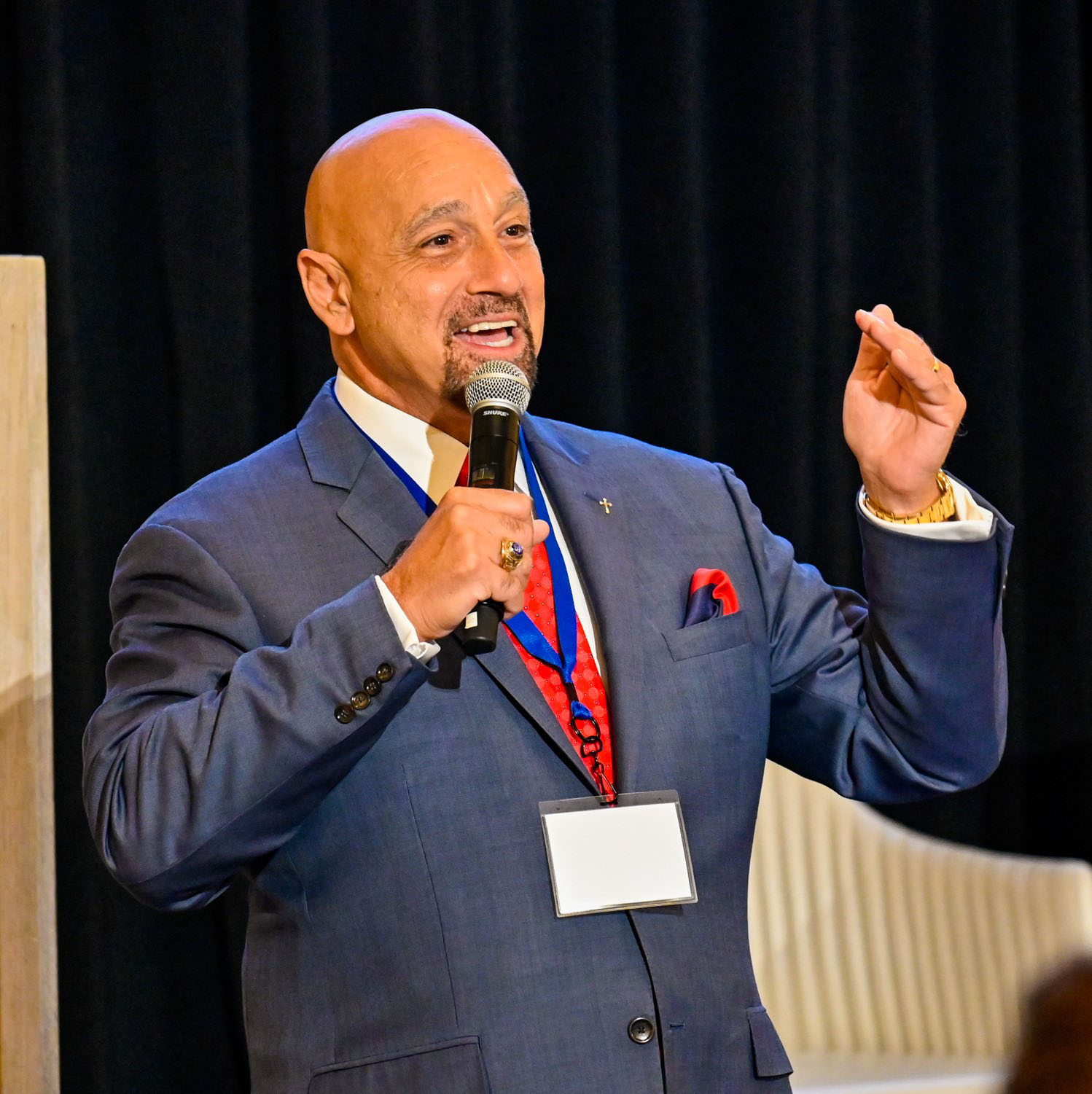 Passionately delivering critical information to the global community within an interactive learning environment is the hallmark of each and every speaking engagement Paul and the VGI Speakers Bureau deliver. 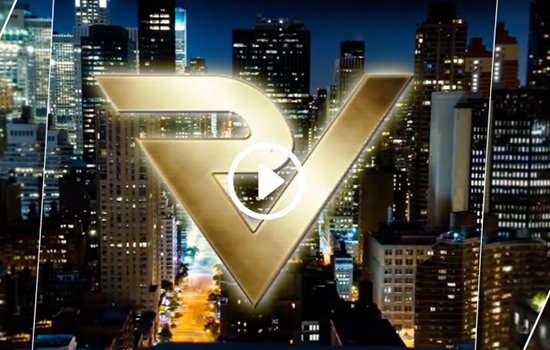 “The authoritative voice on safety and security. His remarks and insights kept my clients captivated for days after his powerful presentation.”

“Paul is  extremely knowledgeable and captivates listeners with dynamic delivery.”

“Paul Viollis continues to be one of the most important people I will ever introduce to my ultra-affluent clients. He consistently delivers an unsurpassed level of excellence in his presentation in keeping their clients, their businesses and their families secure.”